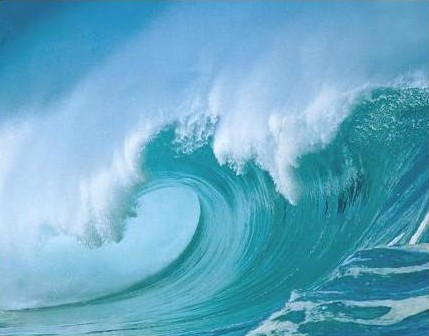 In his studies between health, normality and pathology, Georges Canguilhem shows how anomaly can be a flight out of statistical averages that contributes to the enrichment of the species, and to their evolution. Being foremost a phenomena of individual variation, anomaly is necessary to a vital normativity, that is the dynamics of life itself.
It happens frequently, indeed, that the anomalous – the one who differs from the normality of his specie or ensemble – is also the one who invents new norms, new vital values. Anomaly becomes abnormality, that means pathological, only when a milieu is hostile to this diversity. Otherwise, the anomalous is not only far from being external to health, but can even become the springboard of the species as much of the individual1.
Gilles Deleuze has been able to identify with precision this creative dimension of anomaly, also relocating those notions from the medical and scientific field to the aesthetic world, and to literature in particular. As said in his Essays Critical and Clinical, literature is not only an amazing showcase of anomalies that the making of writing translates in ways of living. Rather, the authentic literary creation, always taken in its continuous variation, is itself an anomaly, or a polemic instance towards the dominant values that determine the normality of a language and its rules, establishing consequently what it is possible to say through syntax.
The anomalous way of life, then, is combined with the anomaly of the literary style, which works with syntactic and semantic variables until they escape from the forms imposed by the official language, to experiment unedited norms: this is the case of Kafka, Artaud and Ghérasim Luca – just to mention Deleuze’s favoured examples.
The literary anomalous is no doubt a more risky way of anomaly than the one theorized by Canguilhem, since the philosopher of medicine wanted to draw a concrete line between anomaly and pathology. The anomaly described by literature through the writers’ lives and works involves on the one hand the possibility of a health always on the edge between the power to institute new vital norms – the Great Health for oneself, others and language – and, on the other hand, the disappearance of this health, that succumbs in face of illness, suicidal escapes, self-destructing drives.
If it’s true that the anomalous «is identical neither with health or illness» but «is always at the frontier, on the border»2, we must considerate the great sense of disease, sufferance, uneasiness that a writing anomaly describes in all its rawness, that Deleuze follows up to see them cross the border of the pathological:

But when Bousquet speaks of the wound’s eternal truth, it is the name of the personal and abominable wound which he bears within his body. When Fitzgerald or Lowry speak of this incorporeal metaphysical crack and find in the locus as well as the obstacle of their thought, its source as well as its drying up, sense and nonsense, they speak with all the gallons of alcohol they have drunk which have actualized the crack in the body. When Artaud speaks of the erosion of thought as something both essential and accidental, a radical impotence and nevertheless a great power, it is already from the bottom of schizophrenia3.

Anomalies that belong to literature cross the border between illness and health, trying to shift their margins, to work on, fold, explode, multiply them. And, through the margins, it is the author’s life itself, or the life of the character plunged in its environment, that becomes, intensifying or regressing.
But there’s more: even becoming pathological, the anomaly as thought by Deleuze is inventive, chances producing, to the point that is precisely through Nietzsche – a philosopher that has become insane – that we can understand the sickness of reason in history. And not only: cause it is through Sade, Masoch and Artaud – a sadist, a masochist, a schizophrenic – that it is possible to grasp the consistency of desire. If then the “stutterers” as the poet Gherasim Luca and as Melville’s Bartleby teach us to shake the language to speak new languages, it is precisely – and astonishing – that it is with a stupid as Dostoevskj’s Idiot that we can really start to think, out of the conventions that prevent the thought itself.
Anomaly is therefore a borderline phenomena, an animal of the margin, always on the run from the cages and traps that every discipline puts in the forests of knowledge, through the roads of sense.
Regarding to this, perhaps none like Jacques Derrida has ever been able to describe so clearly the antibody function that the margin manifests towards the self-referentiality of philosophy4.
Apart from being a threshold in constant motion between what is considered internal to the thought of philosophy and its external, the margin is for Derrida a movement of spatialization, a deconstruction of the inside and the outside that allows the disciplinary anomaly to shake in the intimacy what is extraneous to it. And this is also what can happen bringing together Deleuze and Derrida just outside their respective margins, in terms of an anomalous relationship, or of a becoming that merges identities and translates them as intensities.
Generally, if the anomaly that shows itself in thought and expression erodes the disciplinary boundaries and promotes the becoming – that is all those encounters that are given evenementially and allow the incessant heterogenesis of sense through creative interferences and vital superpositions between the different areas of expression – then the individual anomalies are all the subjects that compose such heterogenesis through relationships that are transductive, billowing, even aleatory.
The same relationships, on closer inspection, are a continuous development of anomalies and singularities, that are generated through the exchange of signs, symptoms, affects, percepts and concepts – using a vocabulary that is typical of Deleuze and Guattari What is philosophy?.
Anyone who wants to make of expression his daily practice, must find his own margin, trying to make inhabitable the balcony from which the existence exposes itself to ek-sist, going beyond his own subsistence, and to live literally above its means. Aesthetics reveals in this way its political nature.
The margin, boundary at the same time of inside and outside, is a floating, aleatory element, literally groundless, that is without a metaphysical foundation, a privileged place for unpredictable encounters and relationships that are as risky as absolutely vital.
When one exposes himself beyond the margin, that is when he is able to position himself on that threshold, one is not only anomalous, but also enjoys an excellent and great health. 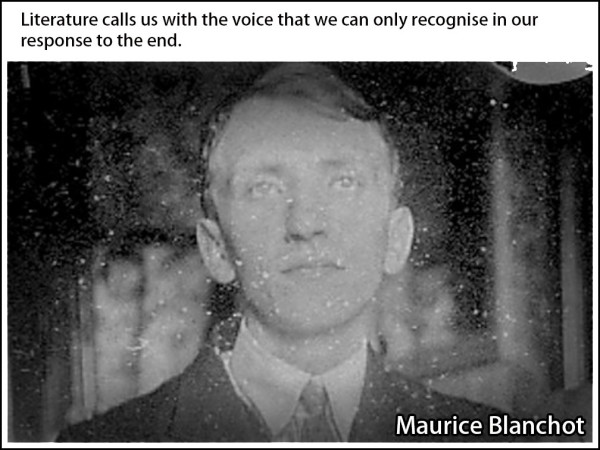 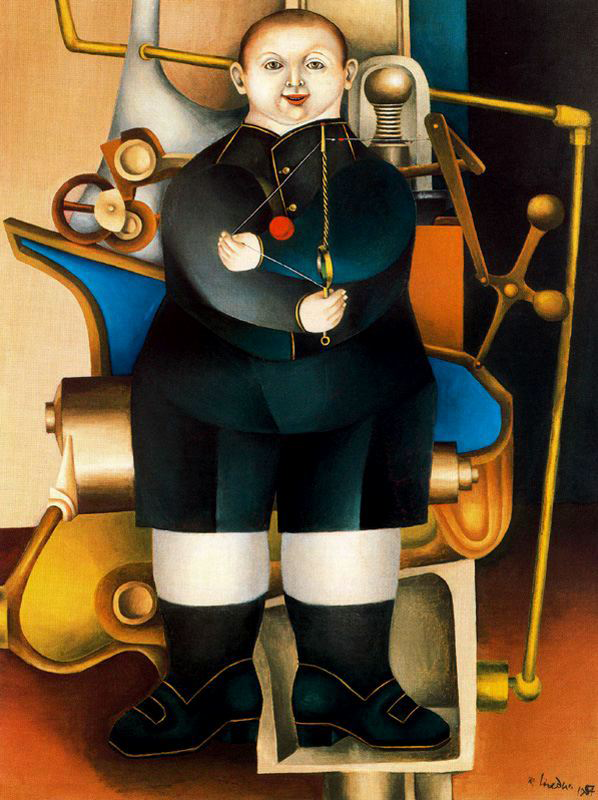 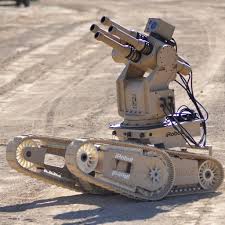